Harper Fox does it again with lyrical, evocative, precise prose. I adore how she didn't hold back with Matt's deconstruction, how loving he truly is, and how both men sought some baser relief from their pain but found something beautiful instead.

I probably enjoyed Scrap Metal a little better, because this one seemed abbreviated and intensely focused on the emotions to the exclusion of all else. It felt more like a case study of Matt's breakdown than a full fledged romance. Even so, it is a brilliant case study :)

My historical debut is out now in the form of a sexy Regency novella as part of Entangled Publishing's holiday anthology.

There are shenanigans in a sleigh, that's basically my pitch for this story. But it's also an emotional second-chance romance that I hope people will enjoy.

The anthology as a whole has some diverse settings so that's a lot of fun, and it's priced super reasonably for four novellas. You can read A Very Scandalous Holiday now here. I didn't totally believe the reviews that called this a dark romantic suspense...until I started reading it and had nightmares three nights in a row.

I'm not sure why it affected me that way, as it doesn't really have a horror type of plotline (which I wouldn't have liked). It seems like straight up romantic suspense, but the intensity was super high.

I'm looking forward to reading the next one in the series, after giving myself some recovery time, but I'm so bummed there haven't been any more in the series in two years! She built up the stories of a couple of them really well, so it's sad if we never get their books. Mackenzie "Mac" Nighthorse is a highly respected homicide detective and a career cop. There isn't a dangerous situation that can back him down.

When his path crosses Violet Siemanski's, he realizes he's found a Mistress willing to be his ally in finding the murderess. But Violet is also going to shatter Mac's shields and make him question who he is and what he wants, a challenge more disturbing than any case he's ever worked. 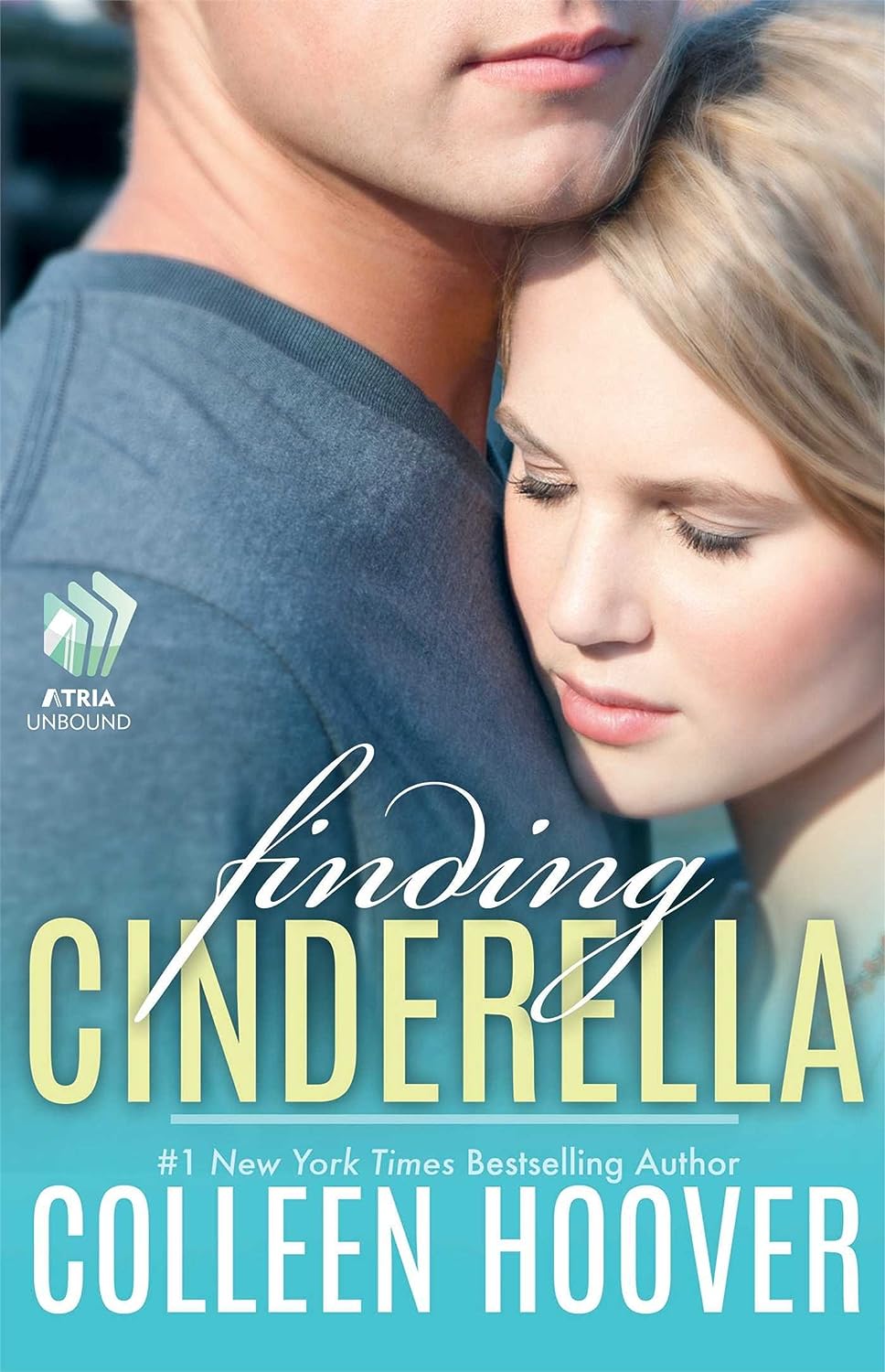 One of my favorite Hunter books. It seems to grow more complex and lush on each re-read. Wonderful hero and heroine. Very nuanced. Love. Social butterfly and a soldier in the Special Forces—a match made in…bed.

Special Forces gave Jimmy Gordon the undercover skills of a chameleon, but nothing prepared him for Amelia Monroe-Carrington, the governor’s hot, redheaded daughter. She thought she was seducing a banquet waiter, and he let her.

His next assignment pulled him from her bed and into the worst six months of his life. Images of Lia were what kept him alive imprisoned in Kosovo, and even now he’s home and recovered, she’s still in his head.

For her father’s political career, Lia has always done the appropriate thing, right down to dating a senator’s son. Her one rebellious act, an incredible night with a totally inappropriate man, ended when he disappeared. And then never called.

When they unexpectedly meet again, the pull between them is stronger than ever, tempting Lia to stop sacrificing her own happiness for the family dynasty.

This book has been previously published and has been revised and expanded from its original release.